Sovereign’s Domination
Active
0 / 40
Viego corrupts the soul of his target for 5 seconds, stunning them and dealing magic damage, increasing 100% each second. Viego will be interrupted if he is stunned, and Viego’s allies prefer not to target his victim during soul corruption. If his victim dies, they are resurrected at full Health to fight for him, but they lose their Health per second. Resurrected enemies receive the Trait bonuses of Viego’s team instead of their own.
Damage: 200 / 300 / 1500
Health Lost Per Second: 15% / 7% / 0% 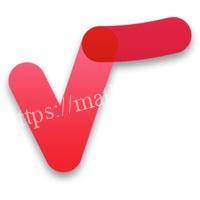 17
No Result
View All Result